Vegan Cornbread Sausage Stuffing This vegan cornbread sausage stuffing is so easy and delicious, it’s worth using more than once this holiday season. It’s savory and a little sweet, meaty but not heavy. You can use your favorite vegan skillet cornbread recipe, boxed or store bought vegan cornbread for this, it’s a low pressure dish that you’ll come back to again and again.  I know there is a great controversy about whether it's called stuffing or dressing, but for the sake of[...] 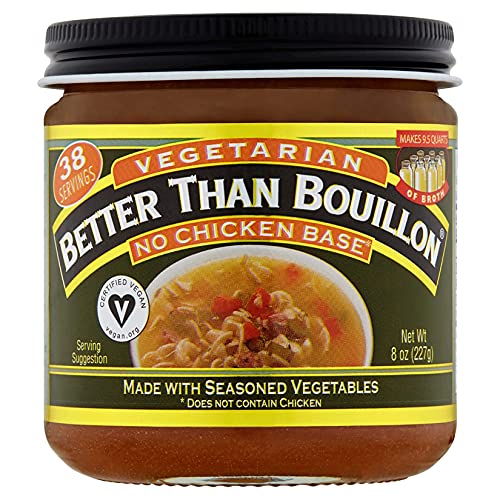 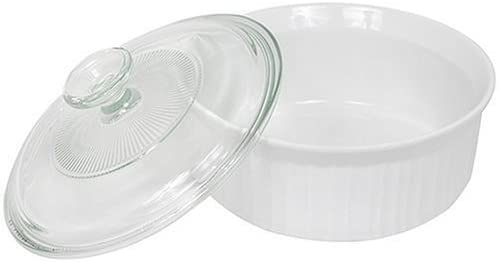 Vegan Holiday Sweet Potato Bake This sweet potato bake screams COZY! It's a vegan take on all the holiday spices mixed with all buttery goodness you can handle to elevate your sweet potatoes, with a nutty cinnamon crunch. The top layer is a little crunchy and loaded with cinnamon and cardamom. The bottom layer is creamy and and buttery with a hint of lime and a splash of coconut. It's such a lovely mix of flavors and goes really well with many traditional holiday flavors. Jump to rec[...]